The Intergovernmental Oceanographic Commission of UNESCO (IOC), established in 1960, is one of the principal international organisations concerned with marine scientific research and the only United Nations body specializing in ocean science.

The remit of the IOC includes coordinating the global tsunami warning system, supporting greater understanding of climate change, and sharing data on marine life from bacteria to the great whales.

The IOC is a community of 150 Member States that work together to share in the common and critical goal to observe, understand and manage the shared marine environment that unites us all.

The deep ocean may be the last frontier of the planet but, for over half a century, the ocean has also played a leading role in building greater international cooperation. The work of the IOC has evolved from the technological optimism of the space age to the more recent challenges posed by climate change and the increasing demands of a rapidly expanding human population.

The ocean is reported to provide about half of the oxygen we breathe and directly supports the livelihoods of about 500 million people, especially in the poorest nations.

The cumulative threats posed by warming sea temperatures, ocean acidification and pollution have created an even more urgent need for the IOC. 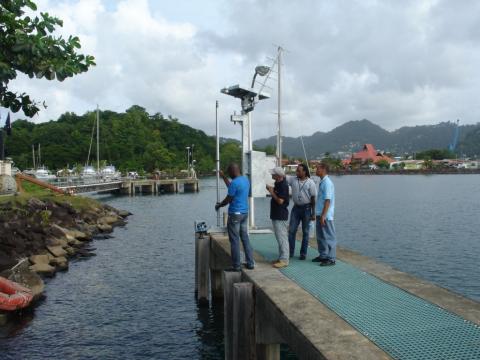 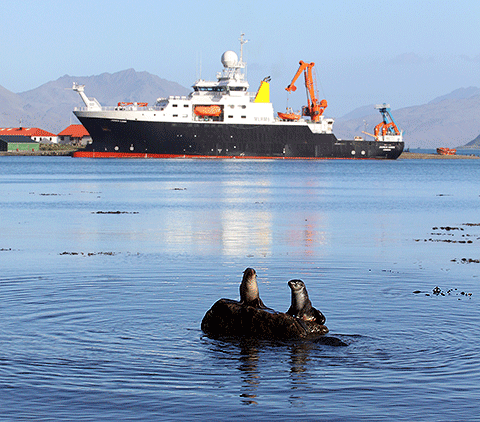 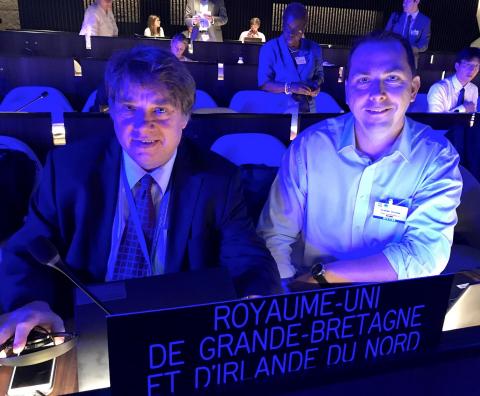 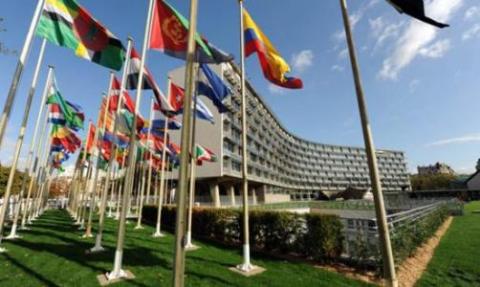 How the UK works with the IOC

The UK is one of the IOC’s 150 member states and, in 2019, was elected a member of the IOC Executive Council. The UK delegation to the IOC is provided by the National Oceanography Centre (NOC), the UK’s centre of excellence for oceanography. The NOC receives funding from NERC-UKRI, to work on National and Public Good programmes. The NOC Chief Executive, Professor Ed Hill, is Head of the UK Delegation and Alan Evans, who Heads the NOC International and Strategic Partnerships Office, is the Alternate Head.

The NOC team works with national stakeholders, the marine science community, policy makers and marine partners to guide the activities of the UK IOC Delegation. We also reach out to the community to implement requests made by the IOC Circular Letters. Consistent messaging is ensured by working with Government departments and agencies, in particular the UK National Commission for UNESCO (DfIDs representatives at UNESCO), the Foreign and Commonwealth Office (FCO) via the Ocean Policy Unit, Defra and BEIS. The UK delegation participates in national committees such as the UK Marine Science Coordination Committee (MSCC)and the NOC Association to ensure dissemination of information to the UK marine science community. We use these fora to provide leadership in developing UK contributions to the UN Decade of Ocean Science for Sustainable Development, working closely with the Ocean Policy Unit of the FCO who chair the MSCC International Working Group which is the designated UK National Decade Committee.

The UK inputs influence at all levels of the IOC, including providing leadership (the UK has been the Chair or Vice Chair of the IOC and of several subsidiary bodies), membership of working groups, task teams and expert groups, through to participation in IOC programmes and projects.

To find out more about how the UK is working towards the objectives of the IOC, please visit our activities page.